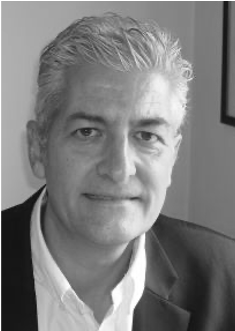 Ole Bremholm has spent over 30 years in the investment banking industry, where his main emphasis has been on Capital Markets, Trading and Risk management advisory.

Ole spent the main part of his career with Dansk Bank holding senior position within Treasury/Capital Markets and Derivatives in Luxembourg, Singapore & Copenhagen. Later he joined DNB/Nord Bank as head of Group Treasury/ALM.

We use cookies to ensure that we give you the best experience on our website. If you continue to use this site we will assume that you are happy with it.Ok